There are some people who say that the kava root, long treasured by the natives of the Pacific Islands, could soon be a replacement for alcohol. It is regarded as an all-natural aid in solving depression, anxiety, and other things that stop us feeling relaxed and content, and stop us from sleeping at night. It’s not a miracle cure, but it’s well documented that kava has amazing calming effects on the body, especially mature kava with high kavalactone content. But even though Pacific Islanders have been using kava for centuries, most people in Australia and the wider western world are still a little unsure as to its real impact on the body and what it’s doing to us — and that includes some medical experts. Let’s try to understand a little more about it.

Briefly, kava — full name “kava kava” — is a herbal product derived from the roots of the Piper Methysticum. It has long been used by the peoples of island nations such as Fiji and Tonga as a traditional medicine and a recreational drink. It’s usually dried, crushed into powder and then added to water before consuming.

Kava is known for its apparent calming effect on the body, which is why people often compare it to alcohol, though it is not associated with the kinds of drunken behaviour that has made alcohol consumption so infamous through the years.

What Does Kava Do to the Body?

Kava contains substances known as kavapyrones. These act on the central nervous system, depressing it and impacting various neurotransmitter receptors and prompting the production of dopamine. These are the effects that kava users say are most similar to alcohol consumption. The key difference, however, is that kava users also claim to remain totally sound-minded and clear-headed as they consume it, which obviously is unlike the effects of alcohol.

Once the central nervous system is successfully numbed, users report that they primarily feel two things: a superlative sense of calm and also a heightened sense of euphoria. Many people therefore like to use kava in the evening after a long day of work, or during the course of a day off after a stressful or anxious week behind them. The relaxing effect of the kava helps them not to “forget” their trouble, but at least not feel the pangs of painful anxiety that come with them.

The effects of kava are felt most strongly when it is taken on an empty stomach. That’s another way some people say it’s similar to alcohol. The active ingredients are absorbed better when the stomach is empty. After a few hours, while the euphoria may dissipate, the feeling of serenity can last much longer, often enough for users to enjoy a calm and sound sleep.

Does Kava Have any Negative Impacts?

Some people do experience allergies to the root, which may manifest in a rash along with eye irritation, a condition known as kava dermopathy. There have been concerns over kava addiction as well, but such is the case with virtually any and every product that stimulates the brain’s pleasure centers. It is advised, however, that those with existing liver conditions avoid consuming kava. It’s also never a good idea to mix kava with alcohol.

How is Kava Prepared?

Kava typically comes either as a ground-up root, or as micronised granules. The traditional method of preparation involves first mixing, then straining the mixture into a bowl before drinking. The micronised products simplify the process by allowing users to directly add it to warm (but never boiling) water from the tap. Once the tea is prepared, it is consumed directly. 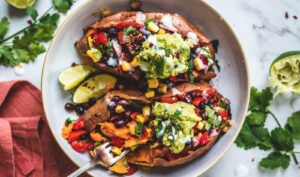 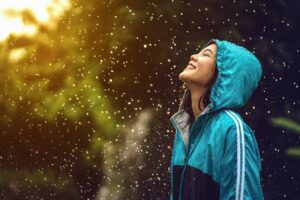 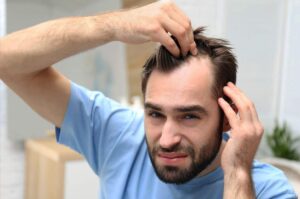 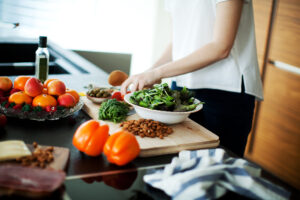